Before a Dormouse survey near to Dorchester I popped to Portland Bill for a couple of hours birding. I parked in the main car park and birded the lighthouse, Pulpit Inn and Observatory area. The bushes were alive with Chiffchaff and with good numbers of Willow Warbler, Blackcap and Whitethroat as well as Redstart, Whinchat, Tree Pipit, Yellow Wagtail and a Hobby flew north. I spent some time at the Observatory Quarry where the Wryneck showed well eventually, it would disapear for long periods under the Brambles to feed. 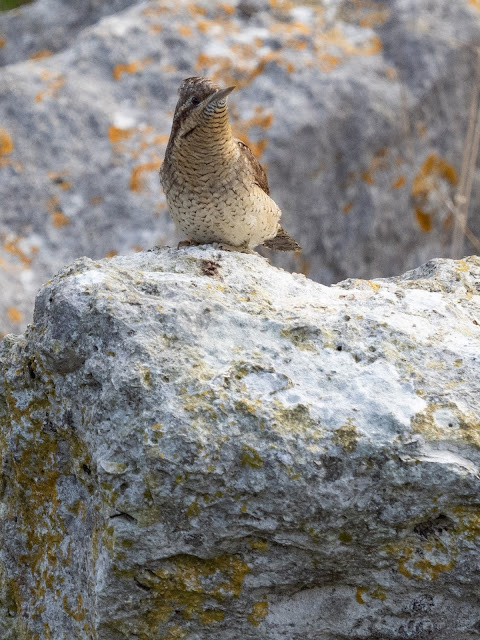 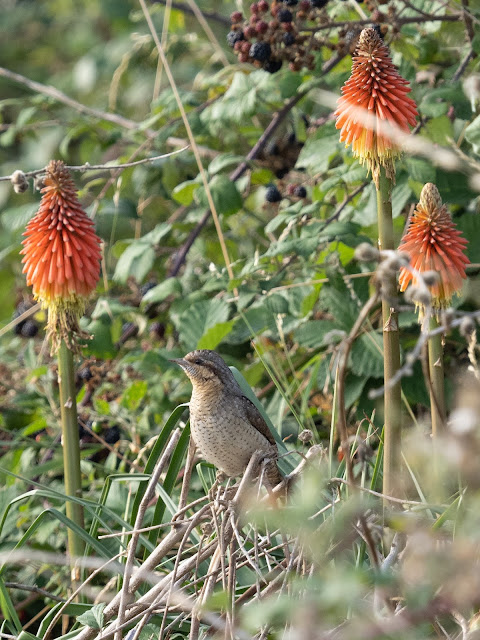 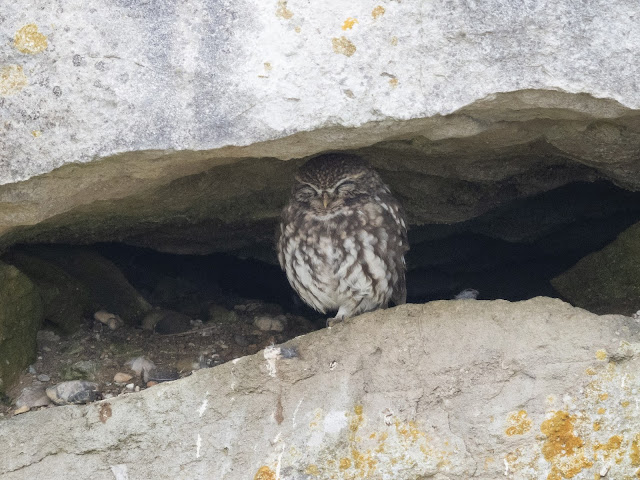 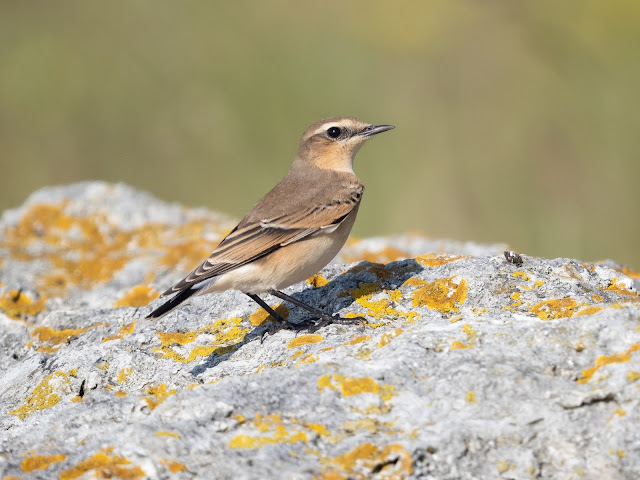 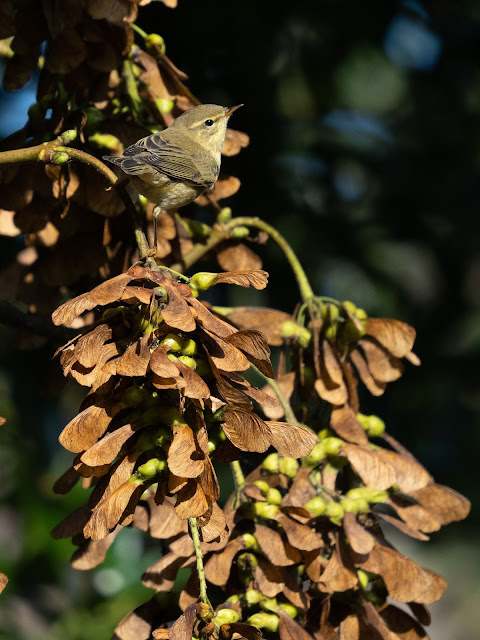