I have been neglecting this blog somewhat of late in favour of entering my records onto eBird, I have now got as far back as 1990 with a few years from the 1980's left to input to complete my UK birding data. Thats almost 30 years of data now on eBird and its a fantastic resource for exploring my historical records. I can now see with a few clicks how many, for example, Pomarine Skua I have recorded at St. Catherine's Point, what my peak day for the species was, my earliest and latest dates, whether I have photographed it etc. I would encourage any birder to commence using eBird and start adding their current and historical birding data. Anyway, I intend to start adding my birding days to this blog once more but perhaps in a slightly more abridged way.

Today I had a survey in Dorset and so headed to Portland Bill for a few hours first thing. I started the morning with a quick scan of Ferrybridge but it was fairly quiet with few waders, best were six Sanderling and 15 Dunlin. My eBird checklist can be seen here.

I then headed to Portland Bill and parked in the main carpark, the wind was firmly in the west with heavy cloud and a few spits of rain and I wasn't particularly optimistic for seeing many birds.  While having coffee it became evident that there was a steady westerly movement of Siskin and Swallow. I then headed up the west cliffs recording further Siskin, Grey Wagtail and Yellow Wagtail overhead but there were few migrants in the bushes. I cut east across the island and birded the Top Fields area where there were good numbers of Wheatear and three Whinchat. I then cut down through Culverwell to the observatory and back, via the Observatory Quarry, to my car. In total I recorded 79 Swallow and 18 Siskin moving west and 24 Wheatear and three Whinchat in the fields - fairly respectable totals for a couple of hours birding. My eBird checklist for the morning can be viewed here. Portland Bird Observatory's account of the day can be viewed here. 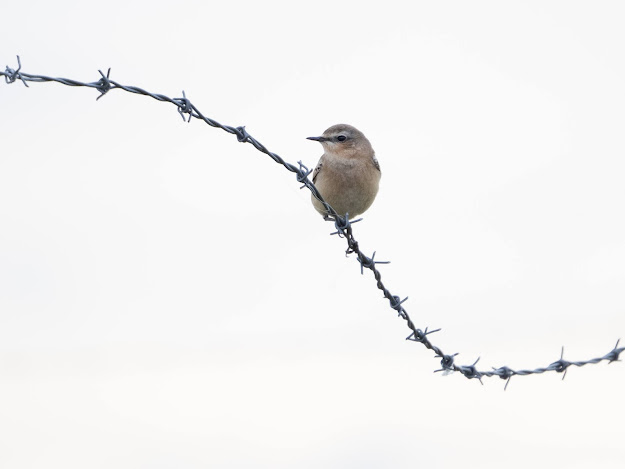 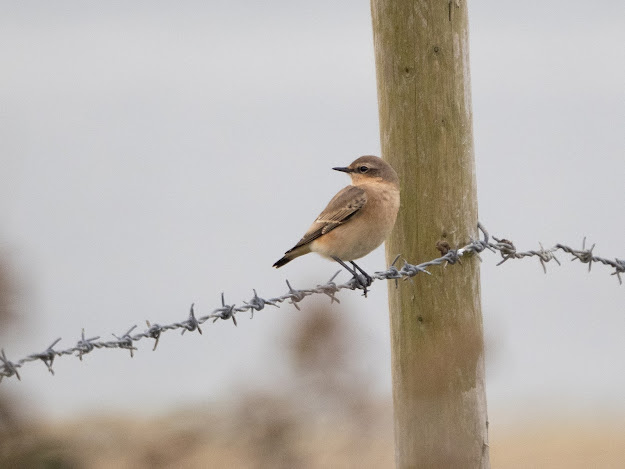 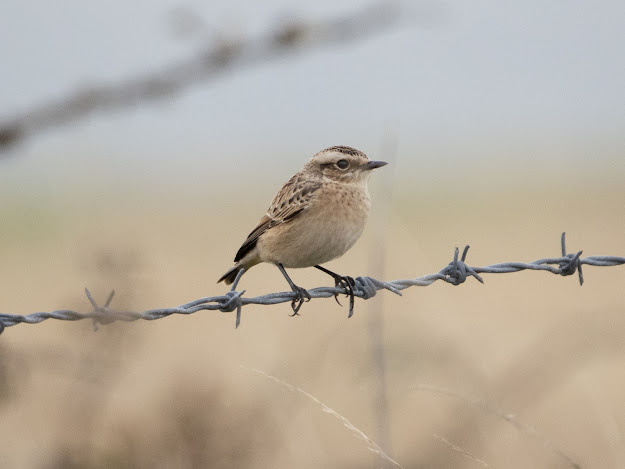 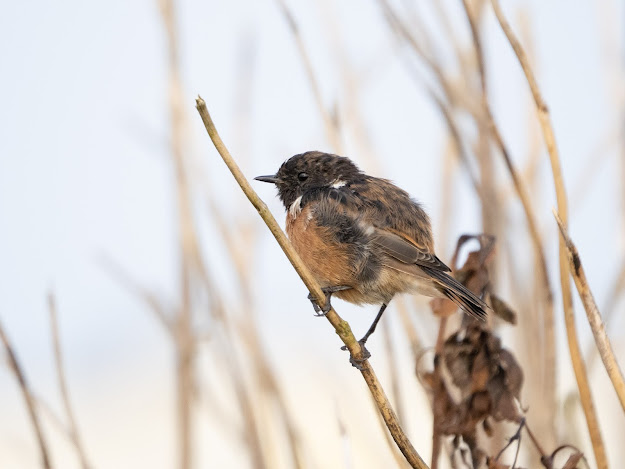 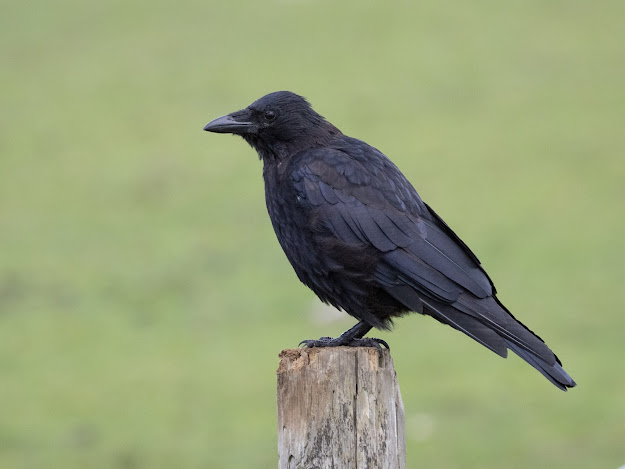