After eight weeks of Covid-19 lockdown I had set aside a few hours to visit Pennington Marsh. It was a fantastic still and sunny day but with an early morning frost and a chilly north-east wind blowing. I walked a loop around Fishtail, Butts and Keyhaven Lagoon with a short wander along the first section of the Ancient Highway.

At Efford Lagoon a pair of Great Crested Grebe were displaying and Whitethroat and Reed Warbler chattered from the ditches and scrub. A Cuckoo called from the back of Efford and then later from the Brambles on the Old Tip where I saw the bird investigating brambles probably hunting for caterpillars. This bird regularly calls with a slightly odd three note 'cuk-cuk-oo'.

Fishtail Lagoon was alive with birds, there are currently around 15 pairs of Avocet nesting on the lagoon and many now have chicks and so the parents are actively and noisily defending them against possible threats including the local Lapwing. A pair of Little Ringed Plover fed around the waters margins and eight Black-tailed Godwit slept in the shallows. A flock of eight Whimbrel accompanied by a single winter plumaged Bar-tailed Godwit flew east along the shoreline, I got the impression that these might have been late passage birds moving through the site.

I wandered out to Keyhaven Lagoon but there were few birds, I spent some time watching a pair of Common Tern, the female perched on a fence post and the male fishing over the lagoon and returning to the female to feed her small prawns. A pair of Little Tern began hunting on the lagoon but the Common Tern objected to this and rapidly chased them away.

I left the site just gone 09:00 after a lovely mornings walk. 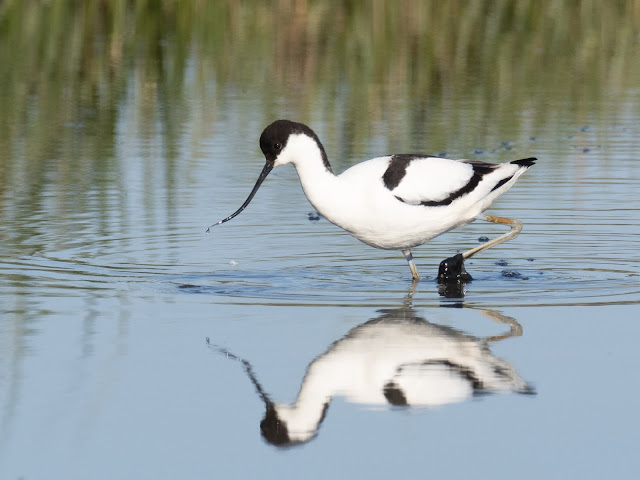 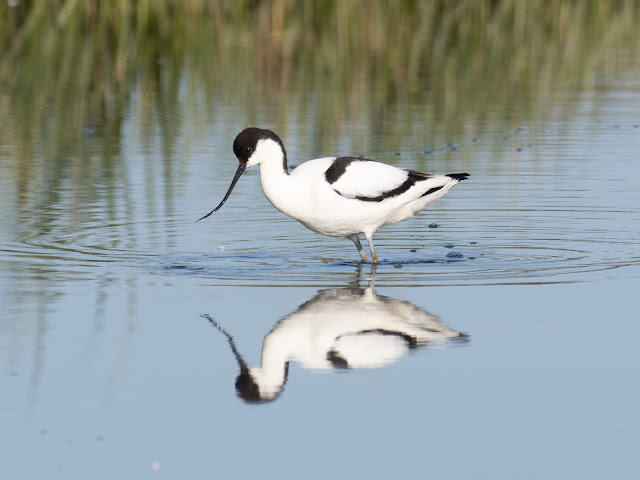 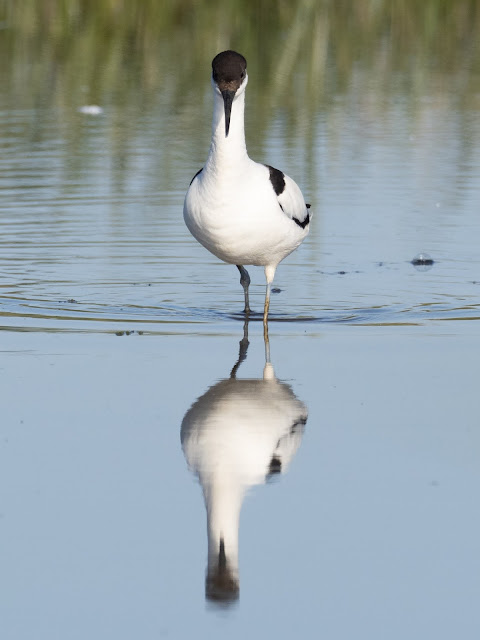 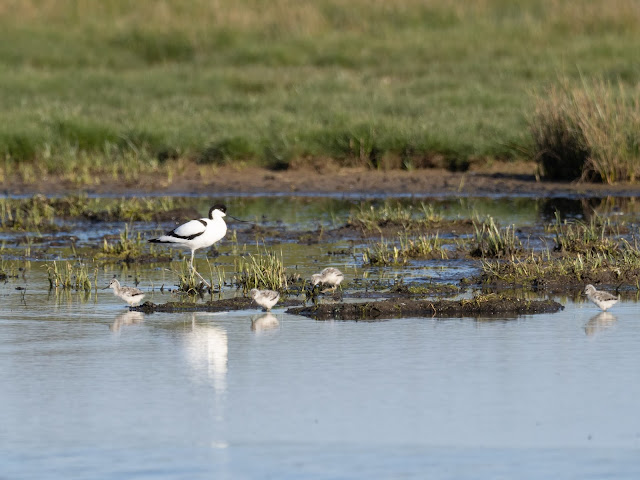 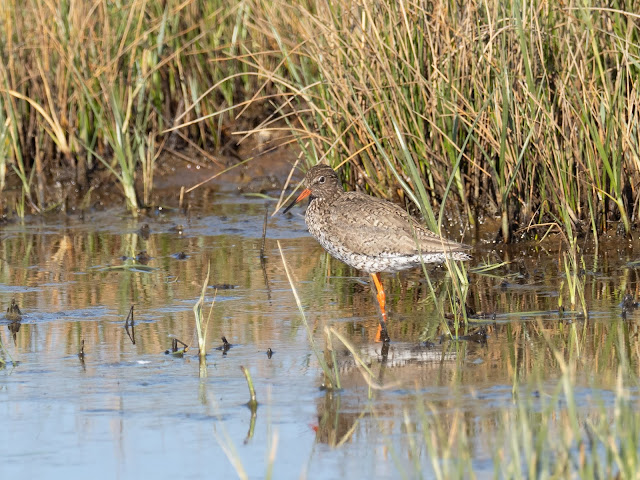 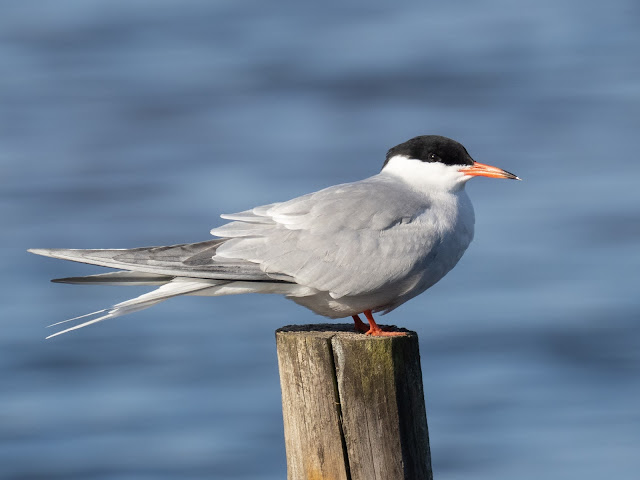 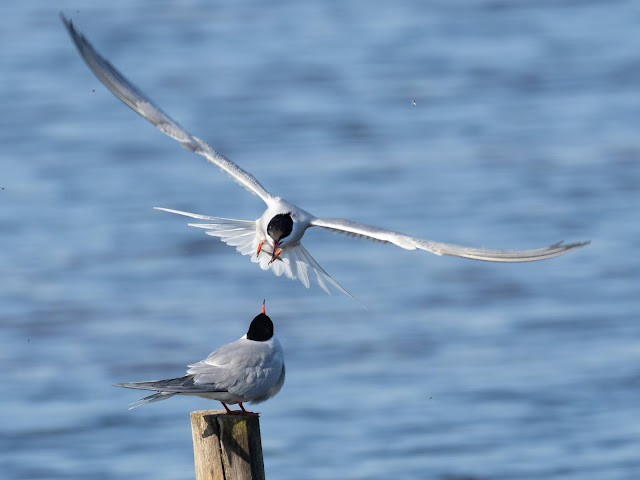 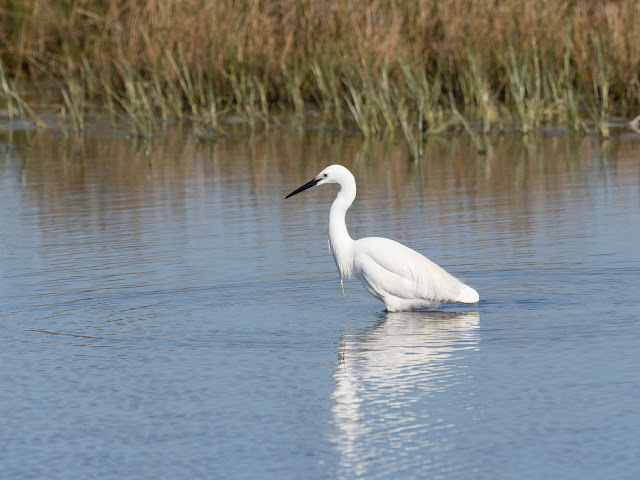