Hurricane Gonzalo was a powerful hurricane that tracked through the Caribean and across the North Atlantic to make landfall on UK soils on 21st October. This was the first major ex-hurricane to make landfall in Autumn 2014 and there was a great air of expectation as to which American species it might deliver and where these would occur, the obvious sites being Shetland, Ireland and the Isles of Scilly. 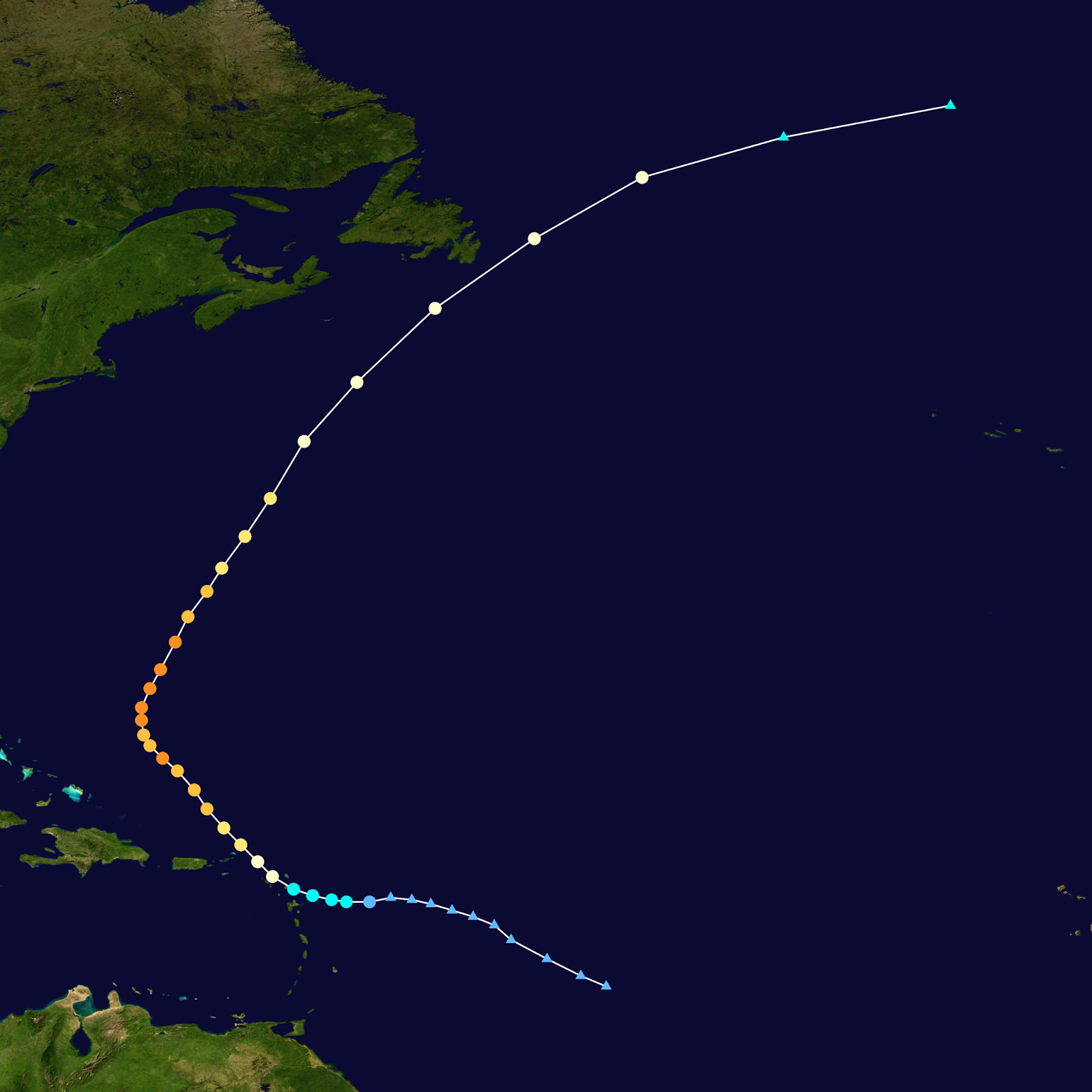 Position of Gonzalo on 20th October

The first bird to be found and likely to have been deposited by Gonzalo was a Hermit Thrush found at Balranald, North Uist on 22nd October but 23rd was the day when it all happened producing an outstanding list of North American passerines in the UK on just one day. The Scottish Islands took the lions share with nothing on that former American mega of the Isles of Scilly and nothing from the rather underwatched west coast of Ireland. The list: